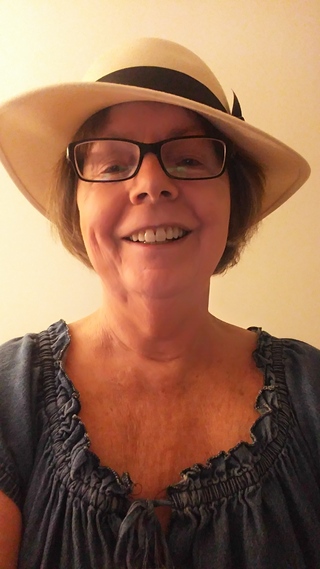 Claudine Griggs earned her BA and MA in English at California State Polytechnic University, Pomona, and she has worked as the writing center director at Rhode Island College and a visiting professor of communication skills at Soka University of America.  She is currently a writing specialist at the Bush School of Government and Public Service in Washington, D.C.

Claudine Griggs' publications include three nonfiction books about transsexuals along with a several dozen articles on writing, teaching, and other topics.  She also writes fiction and science fiction, her first-love genre as a teenager.  Her published science fiction stories include "The Cold Waters of Europa," "Growing Up Human," "Firestorm," "Maiden Voyage of the Fearless," "Death after Dying," "Informed Consent," "The Gender Blender," "Raptures of the Deep," and "Helping Hand," which was selected for The Year's Best Military and Adventure SF 2015 and has been adapted as an episode in the Netflix series Love, Death & Robots.

Her first novel, Don't Ask, Don't Tell, was published on June 1, 2020.  Firestorm, a collection of twenty-three of her short stories, was released by Ananke Press on March 13, 2022. 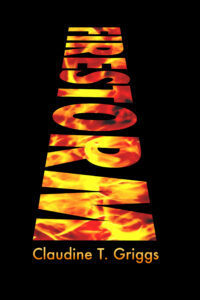 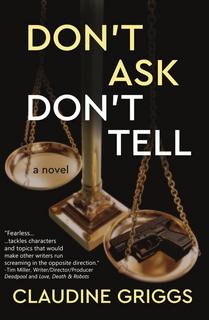